New York, NY, 21 September 2022: GDI, a global researcher and manufacturer of advanced, patented 100% silicon anode technology for next generation Li-ion batteries, has completed a major Series A funding round led by EIT InnoEnergy and Helios Climate Ventures, and begun pilot production in Europe, positioning the company to play a major role in battery manufacturing and the energy transition.

GDI’s proven, patented technology uses a unique, 100% silicon anode design, which allows for >30% greater energy density for advanced Li-ion batteries, and for safe and reliable fast charging from 10-75% in 15 minutes.

With the technology initially developed in the US, the $13.3 million Series A funding adds to $3M in government funding from the US Army Research Labs, a Phase II SBIR from the U.S. Department of Energy, and the U.S. Defense Logistics Agency.

Now, GDI has established European pilot production in Eindhoven, the Netherlands, with 300kWh production capacity expected to be online by the end of 2022, making GDI a world leader in production capacity of 100% silicon anodes. With this fresh injection of funding and planned strategic partnerships, GDI expects to scale production to over 100MWh by Q1 2024.

The significance of 100% silicon
Silicon is unique in that it can store vast amounts of Li-ions at rapid speeds, enabling sub 15-minute charging speeds and EVs with over 500 miles of range. Leading OEMs are only able to use a small amount of silicon (<10%) today, and their technical roadmaps target to use much more.

GDI is the first company to overcome three key silicon problems that occur when using large amounts of silicon in the anode:

GDI has over 10 US patents and over 25 pending patents globally, in various stages. The company has demonstrated its anode’s superior performance by testing multi-layered pouch cells that can charge from 10-75% state of charge in just 15 minutes over 600 times in a row without plating lithium or failing, without added compression or added lithium as competitors require. Crucially, the technology is scalable, and GDI is making anodes on industrial solar and glass manufacturing equipment that is in use worldwide at volumes of millions of square meters per year. 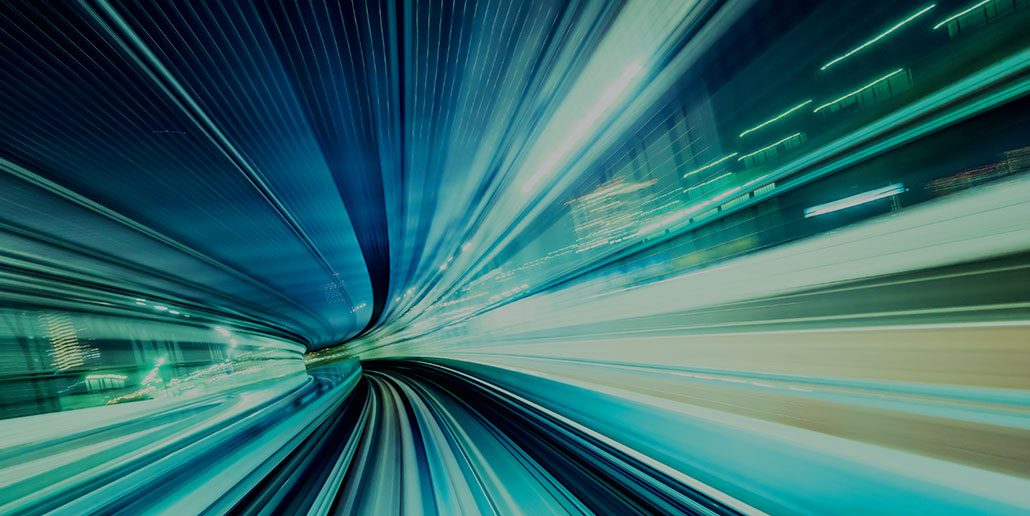 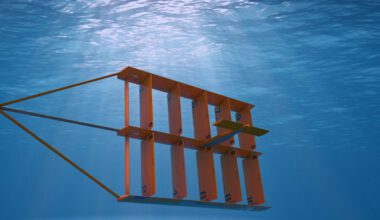 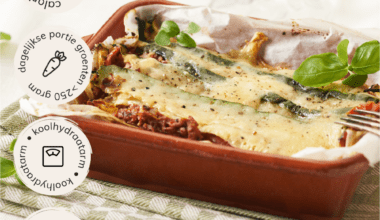